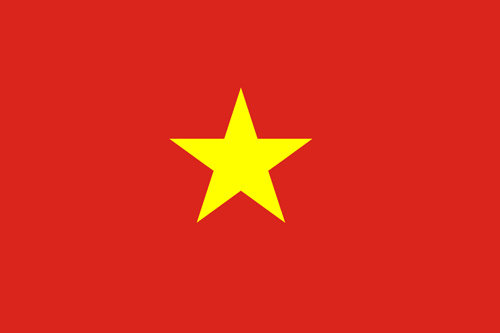 Key Insights & Advice from Our Study of Women at Work 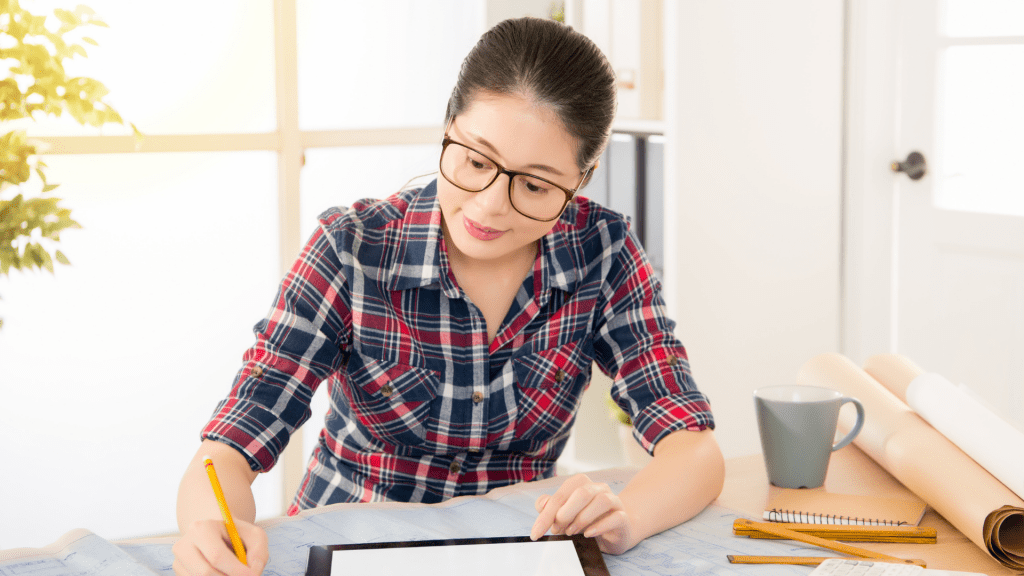 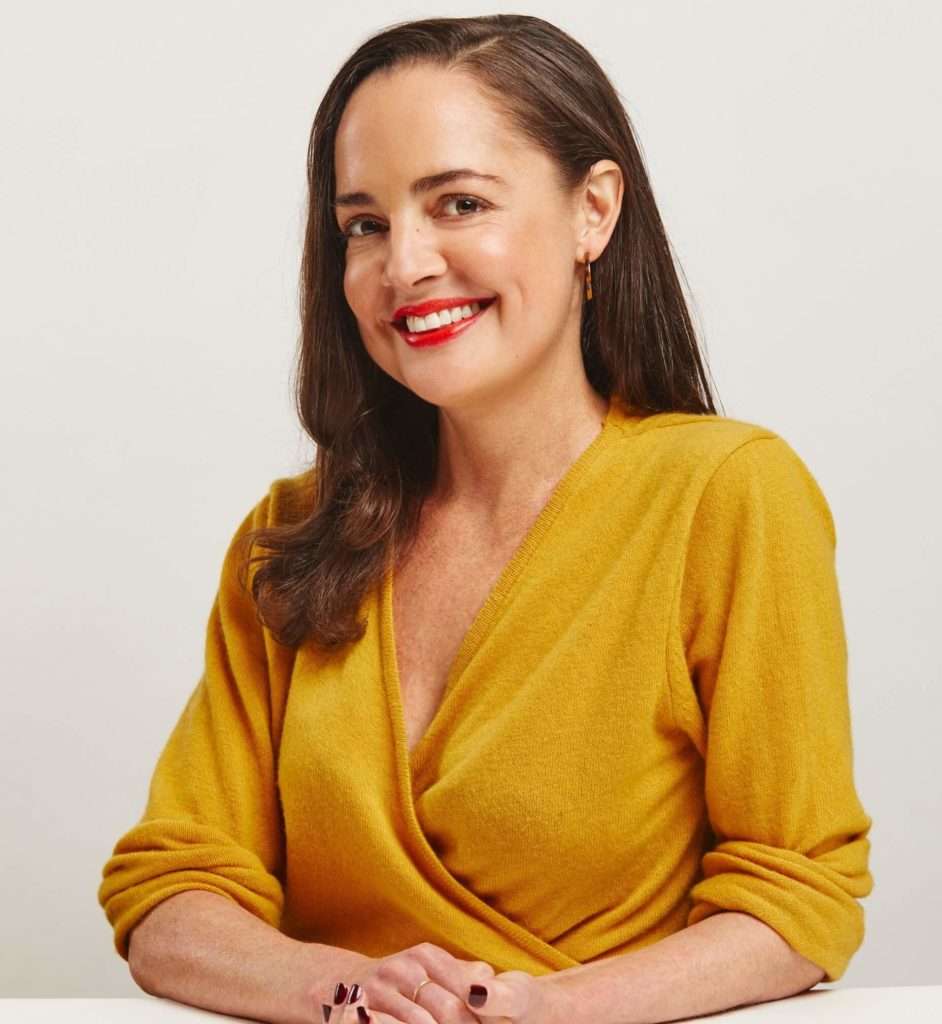 In 2019 we released our report about Women in the Workplace.

Unfortunately, women’s workplace experience continues to lag behind that of men’s. To understand why, and how we can rewrite this narrative, we need to look at the data.

When it comes to fair treatment, our data revealed that men were almost twice as likely to believe people are treated fairly regardless of gender compared to women.

Even at Best Workplaces for Women™, there are fewer women than men who believe that people are paid fairly for the work they do.

Women, less often than men, believe management “avoid playing favorites” and give promotions “to those who best deserve them.”

Women also reported they have fewer opportunities for special recognition compared to what men reported.

How are you currently measuring your employees’ performance for promotions?  Because of ingrained cultural stereotypes, men and women doing the same things are often perceived and evaluated differently.

As sociologist and Senior Research Scholar at Stanford University Marianne Cooper points out: “It often plays out in performance evaluations where women are lauded for their accomplishments, but then passed over for promotion because they have ‘sharp elbows’ or ‘are too aggressive.'”

How you can take action

Strategic Advisor at Great Place to Work, Matt Bush recommends that companies should have clear criteria for evaluation so that both men and women are judged for their performance in the same way.

“When leadership promotes someone, they should be able to point to the criteria they had previously set for their rationale. Promoting for reasons inconsistent with the set criteria is a quick way to lose credibility and trust while fueling perceptions of favoritism.”

As for equal opportunities for special recognition, Lorena Martinez, Emprising™ Implementation Consultant at Great Place to Work says, “it’s all about breaking free from what we have learned traditional organizations to be.”

Everyone should have exposure to senior leadership, not just those in executive positions.

“From recurring 1:1 skip-level meetings to breakfasts with the CEO, employees should be given opportunities to build a relationship with senior leadership from all departments.”

In our study, we found that 59% of women are paid hourly compared to 33% of men. This could contribute to fewer women than men saying they feel a strong “sense of belonging” at their workplace – another finding from the study.

According to Career Builder, “hourly employees are often able to achieve better work-life balance than salaried employees. They don’t typically take work home with them because they won’t be paid once they leave their job site.”

But this work-life balance comes at a cost. When a woman takes on hourly work, it’s not only the healthcare and 401K benefits she misses out on. She misses out on promotions, projects and career-propelling networking opportunities.

That’s because most of the time all of these things require an employee to be working long hours inside the workplace.

Harvard economist Claudia Goldin has studied the gender pay gap for most of her career. She explains the high cost of flexible hourly working arrangements that women tend to accept.

Claudia says women “may work in fact the same number of hours [as men], but they may work hours that are their hours rather than the hours imposed on them by the firm.”

The woman will then begin to make … considerably less than the man.  And a lot of what we see … is this choice to go into occupations that have less expensive temporal flexibility, that allow individuals to do their work on their own time.”

How you can take action

To overcome these disadvantages for hourly workers, employers should actively promote that good work is defined by quality and not hours spent in the office.

Companies can help caregivers in hourly jobs by creating groups of employees with equivalent skills that can take over from each other when they have family needs to attend to.

One employee at American Express shows the special impact when fathers are supported during this major life moment:

“I [took] advantage of the parental leave policy and as a new father, it was incredible to be able to spend five months off with my daughter. I was able to develop a special bond with her that I don’t think I could have done otherwise.”

Discrimination can’t always explain why women have a different experience at work than men. But insights gleaned from data and employee surveys can.

By surveying your employees and analyzing the data, you can see where the gender and diversity gaps are and start putting the right programs and practices in place. See more suggestions for improving the workplace for women in our 2019 report.

Claire is our Content Marketing Manager. Claire works with Great Place to Work data and company culture experts to distil the psychology of high-trust workplaces. Claire co-authored the Women in the Workplace report and her profiles of Best Workplaces™ have featured in Fortune. When Claire’s not sifting through our 28+ years of survey data, she’s rolling out her yoga mat or daydreaming about her next U.S. road trip. 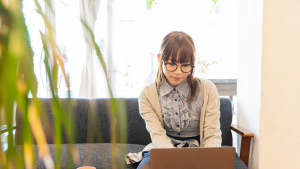 How Managers Impact Fairness in Hybrid and Remote Work 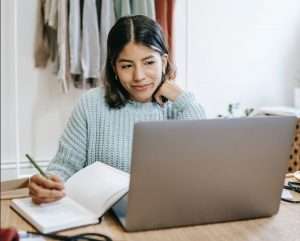 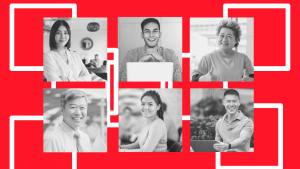 Engaging employees in a multi-generational workforce 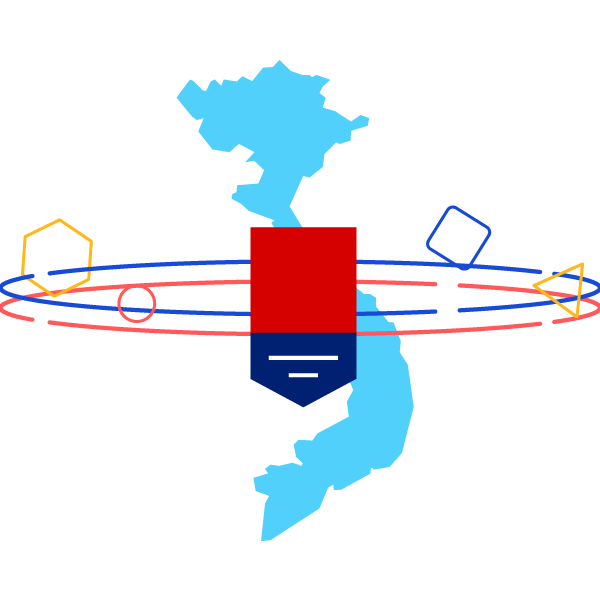 Get your Company Certified

Certification is affordable, easy, and can be completed in as few as three weeks.

This website uses cookies to improve your experience while you navigate through the website. Out of these, the cookies that are categorized as necessary are stored on your browser as they are essential for the working of basic functionalities of the website. We also use third-party cookies that help us analyze and understand how you use this website. These cookies will be stored in your browser only with your consent. You also have the option to opt-out of these cookies. But opting out of some of these cookies may affect your browsing experience.
Necessary Always Enabled
Necessary cookies are absolutely essential for the website to function properly. These cookies ensure basic functionalities and security features of the website, anonymously.
Functional
Functional cookies help to perform certain functionalities like sharing the content of the website on social media platforms, collect feedbacks, and other third-party features.
Performance
Performance cookies are used to understand and analyze the key performance indexes of the website which helps in delivering a better user experience for the visitors.
Analytics
Analytical cookies are used to understand how visitors interact with the website. These cookies help provide information on metrics the number of visitors, bounce rate, traffic source, etc.
Advertisement
Advertisement cookies are used to provide visitors with relevant ads and marketing campaigns. These cookies track visitors across websites and collect information to provide customized ads.
Others
Other uncategorized cookies are those that are being analyzed and have not been classified into a category as yet.
SAVE & ACCEPT

To be eligible for the World’s Best Workplaces list, a company must apply and be named to a minimum of 5 national Best Workplaces lists within our current 58 countries, have 5,000 employees or more worldwide, and at least 40% of the company’s workforce (or 5,000 employees) must be based outside of the home country. Extra points are given based on the number of countries where a company surveys employees with the Great Place to Work Trust Index©, and the percentage of a company’s workforce represented by all Great Place to Work surveys globally. Candidates for the 2017 Worlds Best Workplaces list will have appeared on national workplaces lists published in September 2016 through August 2017.

Great Place to Work® identifies the top organizations that create great workplaces in the Asian and Middle Eastern regions with the publication of the annual Best Workplaces in Asia list. The list recognizes companies in three size categories:

To be considered for inclusion, companies must appear on one or more of our national lists in the region, which includes Greater China (covering China, Hong Kong, Taiwan and Macau), India, Japan, Saudi Arabia, Singapore, South Korea, Sri Lanka and UAE. For the 2021 Asia List, companies ranked on the national list in the Philippines will also be included. Multinational organizations must meet the following requirements:

Multinationals also receive additional credit for their efforts to successfully create an excellent workplace culture in multiple countries in the region. The data used in the calculation of the regional list comes from national lists published in 2019 and early 2020.